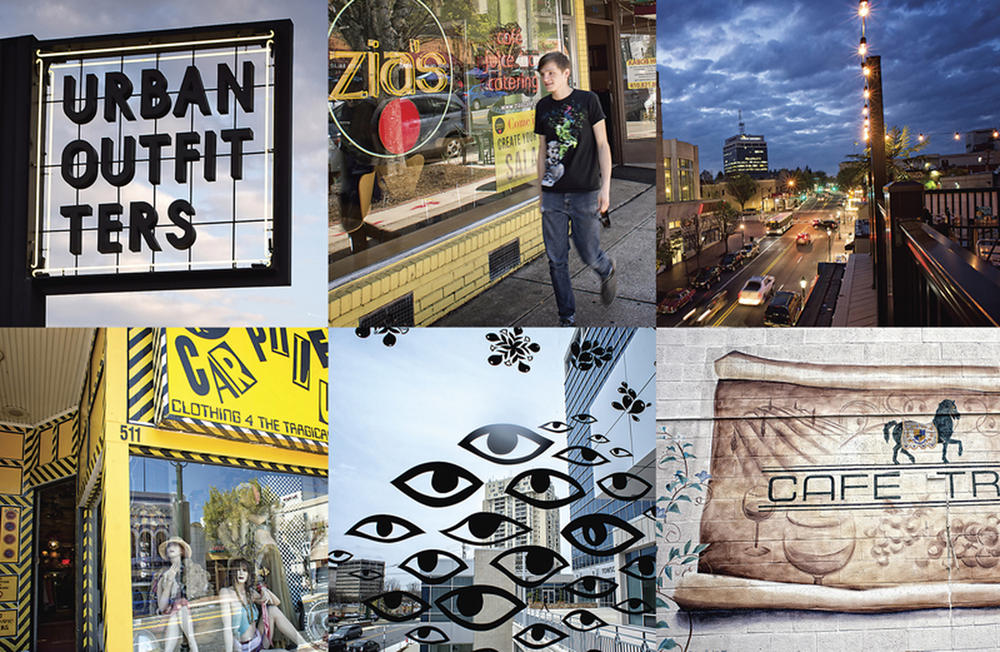 The June 2014 issue of Baltimore Magazine featured a powerful, inspiring article affectionately titled, “Boom Town: Will Towson Shake Its Identity Crisis And Become The Next Bethesda.“

The piece talks to Towson’s current image, its future, and whether or not it Towson will “join Bethesda and Harbor East as the region’s next urban-renewal success story—a livable, working, shopping lifestyle destination of choice?”