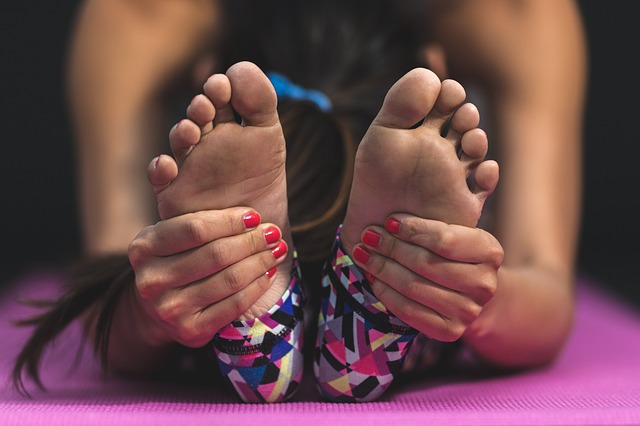 Baltimore Magazine and City Paper have both crowned YogaWorks Towson one of the top yoga studios in the Baltimore area. Since the first studio opened 17 years ago, YogaWorks has launched outposts in nearly every major city in the country, from New York to Los Angeles. Come to a community class on the deck at the Towson studio to find out what the buzz is all about.

Community classes are just $6 each, so they’re the perfect way to dip a toe in yoga if you aren’t sure you want to commit to a class pass or membership yet. Your instructor will lead you through the basic movements of Vinyasa yoga and get the blood pumping. If you want to relax and practice at a slower pace, try gentle yoga or beginner yoga instead. For more of a challenge, check out the hot Vinyasa classes or CoreFlow sessions at YogaWorks.