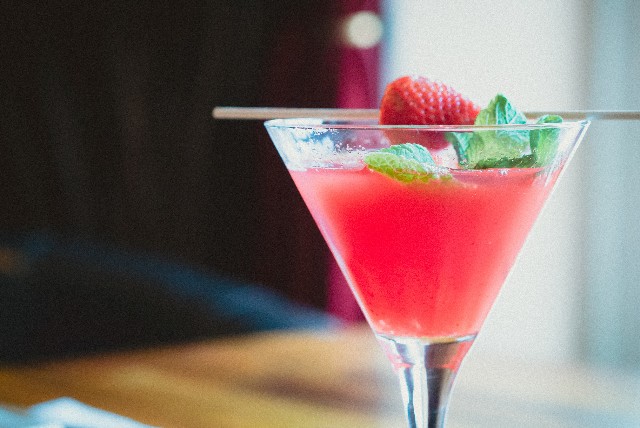 The Point Towson just opened two months ago, but it’s from the same folks behind The Point in Fells, which has been a thriving Baltimore staple for nearly a decade. It promises the same inventive artisan cocktails, contemporary gastropub fare, and elegant, yet casual, atmosphere.

Come for happy hour and sip on a banana Old Fashioned, which features Banana Jameson and walnut bitters, while you and your friends nibble on some new American small plates, like the PB-and-J pork belly and the soft pretzels with beer-cheese fondue. After you warm up with apps, dig into one of the “big” dishes like the duck lasagna, the burger with berry compote and brie cheese on top, or the sake-miso black cod.