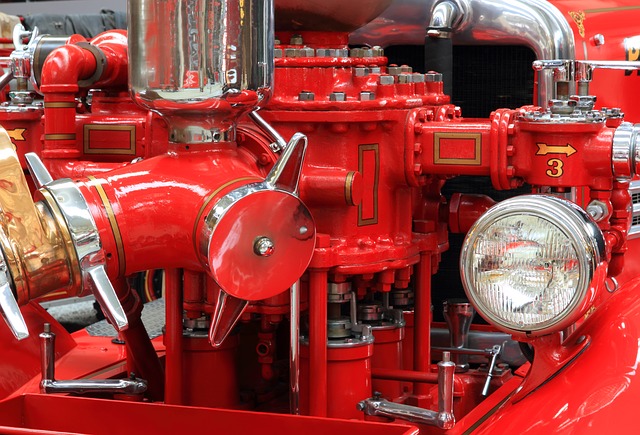 See Vintage Fire Trucks at The Fire Museum of Maryland

Long before gas-fueled engines were the norm, fire truck still existed. They were just drawn by horses or powered by steam. Some of these old-timey fire trucks make their home at The Fire Museum of Maryland in Lutherville, which is considered one of the biggest museums of its kind in the entire country.

It opened in 1971 to showcase artifacts that would tell the narrative of firefighting in America, starting in 1806 up through the present day. The vintage fire trucks are a part of this aim, as well as other items like firefighting tools from various eras and antique toys that depict firefighters and their duties. There’s also an exhibit dedicated exclusively to the Great Baltimore Fire of 1904, which ravaged the city until firefighters got it under control, as well as a working Telegraph Office and a Children’s Discovery Room.